According to the EU Regulation on Organic Aquaculture, the organic fish production must exclusively be based on organic fry. But breeding of organic rainbow trout is challenged by a range of pathogens; the parasite Costia (Ichthyobodo necator) can be mortal both for fry and young fish. Furthermore, a so-called Midichloria-like bacteria red mark syndrome (RMS) in big fish causes disposal of almost 30 % of the fish at slaughter.

Since the use of antibiotics is only allowed within very strict limits, the two pathogens are considered as a serious threat against a sufficient supply of organic fry for further production.

Therefore, it is crucial to find solutions for the prevention or treatment of Costia and RMS – not only to ensure a production of organic trout in Denmark, but also to strengthen the whole production of more robust organic fish.

Purpose of the project

The purpose of the Organic RDD-project ShelterFish was to develop new methods for treatment of some of the primary health problems in organic trout production. The goal was to create a more cost effective production that at the same time focuses on better animal welfare and reduced environmental impact.

The reduction of the parasite Costia and RMS together with a general improvement of welfare and water quality will result in a more robust trout production.

ShelterFish wanted to help increase the credibility of organic trout production in accordance with the organic principles of a balance between environment, ethics and economics. The knowledge gained in the project can contribute to raise the standard in organic trout production, so that the methods more than meet the applicable rules for organic aquaculture.

Results and recommendations from ShelterFish

In ShelterFish, the researchers have evaluated the fish welfare in response to providing artificial shelters for the fish. Rainbow trout were exposed to two types of submerged shelters: Full screens or partial semi screens. The welfare was assessed and compared to a control group (without shelters) by evaluating growth and condition, extent of external lesions, and also the neuroendocrine responses to acute and repeated stress.

Finally, a field study was performed in an organic rainbow trout farm with simply designed shelters to investigate rainbow trout fingerlings’ preference for shelter or not, and the behavioral response to farm-related stress, as well as the cortisol response and growth performance.

The experiments showed that 1) fish have a clear behavioral preference to use/get protected under the shelters, particularly when disturbed, and 2) shelters had no deleterious effect on fish performance, welfare indicators or survival - though, shelter resulted in reduced fin damages.

Based on the results, in particular the field studies, it is suggested that future trials, designed to study the effects of shelter on rainbow trout welfare, would benefit from longer habituation period prior to stress testing and sampling.

Hence, the studies performed showed potential for shelters to be used as a welfare promoting strategy in trout farming, but further research is needed to optimize the shelter type and design and the proper timing for its application.

ShelterFish has tested extracts of oregano, thyme, coriander, garlic and astaxanthin in vitro and in vivo against the ciliate, Ichthyophthirius and the flagellate Costia. These natural compounds showed an effect on the infection in the early stage but not after 8 days.

Garlic exhibited the highest in vitro killing capacity towards theronts (the infective stage of the parasite), followed by oregano, thyme, and astaxanthin, whereas coriander did not have in vitro parasiticidal effect. The results suggest that the investigated additives inhibit early parasite development directly - as well as indirectly (i.e. by elevating the host immune response).

However, more promising results were found with a novel biological control agent, the surfactant from Pseudomonas H6, a kind of biological soap, which opens the cell membrane of the parasite so the content float out, and the parasite is killed. The tests showed that this agent has a strong effect on a series of organisms colonizing gills, skin and fins of organic trout. The compound could kill many of the organisms including Ichthyophthirus, but more importantly, the surfactant seemed to clean off the colonizers (Amoebae, Ichthyobodo, Trichodina and Ambiphrya).

No effect of shelters could be detected in gills, skin and fins on colonization of fish surfaces with amoebae and ciliates.

Red Mark Syndrome (RMS) is a disease affecting rainbow trout under farming conditions. The disease is not lethal but is costly for the fish farmer as the symptoms of the disease are large, red skin lesions, which often appear in fish of market size. There are currently no good treatment options for this disease.

ShelterFish knew that RMS does rarely occur twice in the same fish population, therefore the project investigated whether early exposure to RMS as fingerlings could result in protective immunity throughout the remainder of the production cycle, thus preventing skin lesions in larger fish and thereby severely reducing the problems associated with RMS.

Pathogen free (SPF) rainbow trout fingerlings were exposed to RMS by cohabitation. Most of the cohabitants developed clinical signs of RMS during the following three months. The fish were now maintained until 13 months after initiating the first round of cohabitation, at which time they were once again exposed to RMS via cohabitation. This time, non-exposed control fish were also added. The second cohabitation was terminated after 77 days. By then, all negative controls had developed several RMS-lesions, whereas no skin pathology was observed in the pre-exposed fish. All experimental procedures were carried out at 12°C.

The results showed that under the experimental conditions, protective immunity against RMS can be induced in fingerlings and last for at least 13 months.

Use of chemical disinfectants and organic aquaculture may seem contradictory. There are however no direct contradictions between these two terms, as long as they are developed and improved towards more sustainable solutions. A natural and immediate aversion to words like “sanitizers, chemicals and auxiliary compounds” are frequently met. Similarly, aquaculture production is often criticized and have a tarnished reputation. Organic aquaculture is a way to differentiate from conventional fish production. Some of the challenges still remain to be solved and during that process, ideally important knowledge and experience can also accelerate better management in the conventional aquaculture industry.

Future perspectives within research and development

Future research and development of organic aquaculture is recommended to include organic feeds and fish nutrition, fish health and welfare, environmental aspects including sustainable management and use of disinfectants from an environmental, ethical and economical perspective, consumers’ needs, food safety and trade. Finally, there is also an urgent need to improve management practice towards more sustainable fish production. Increased collaboration and openness between industry, consumers, authorities and academia will facilitate that process. 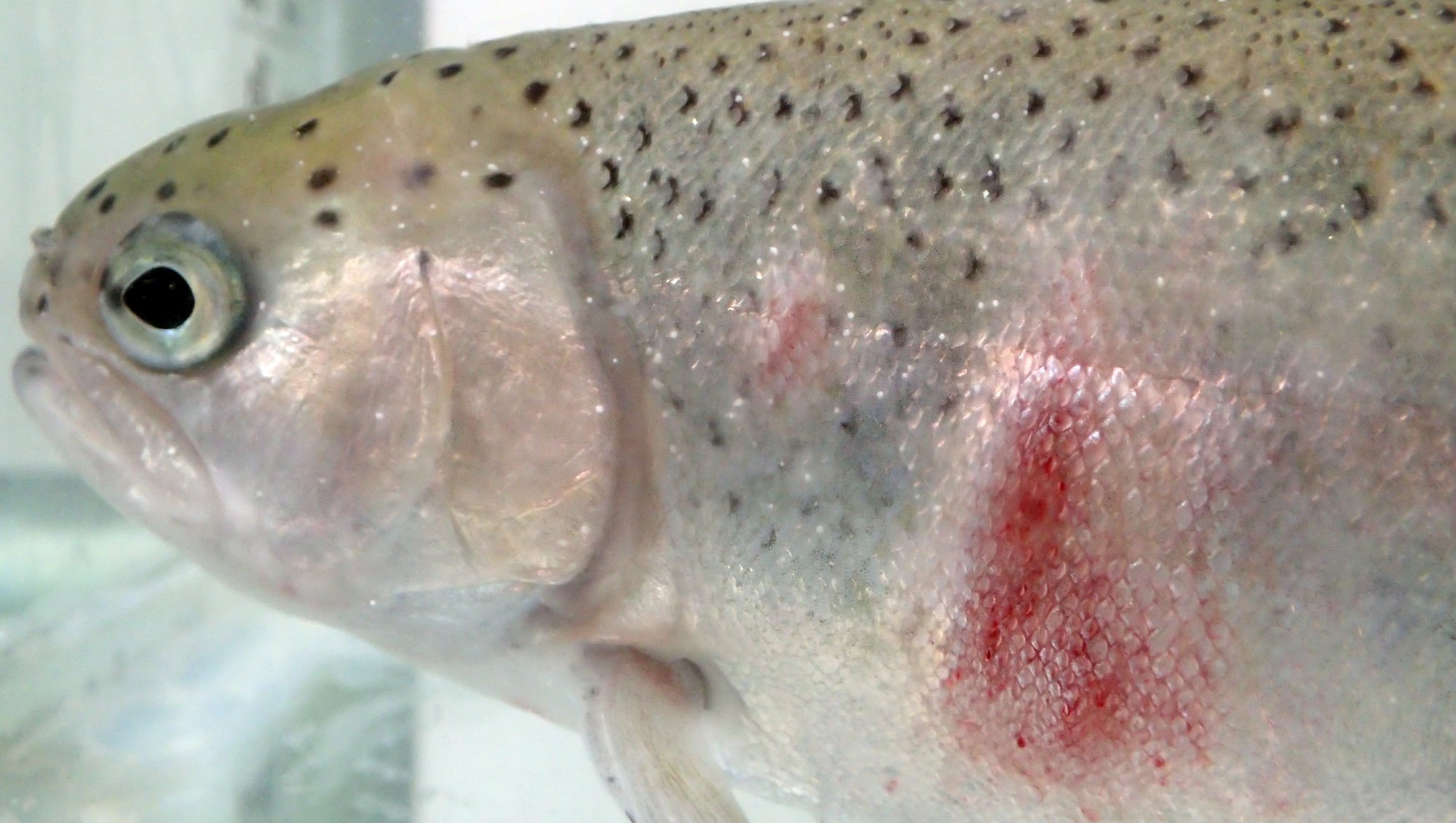 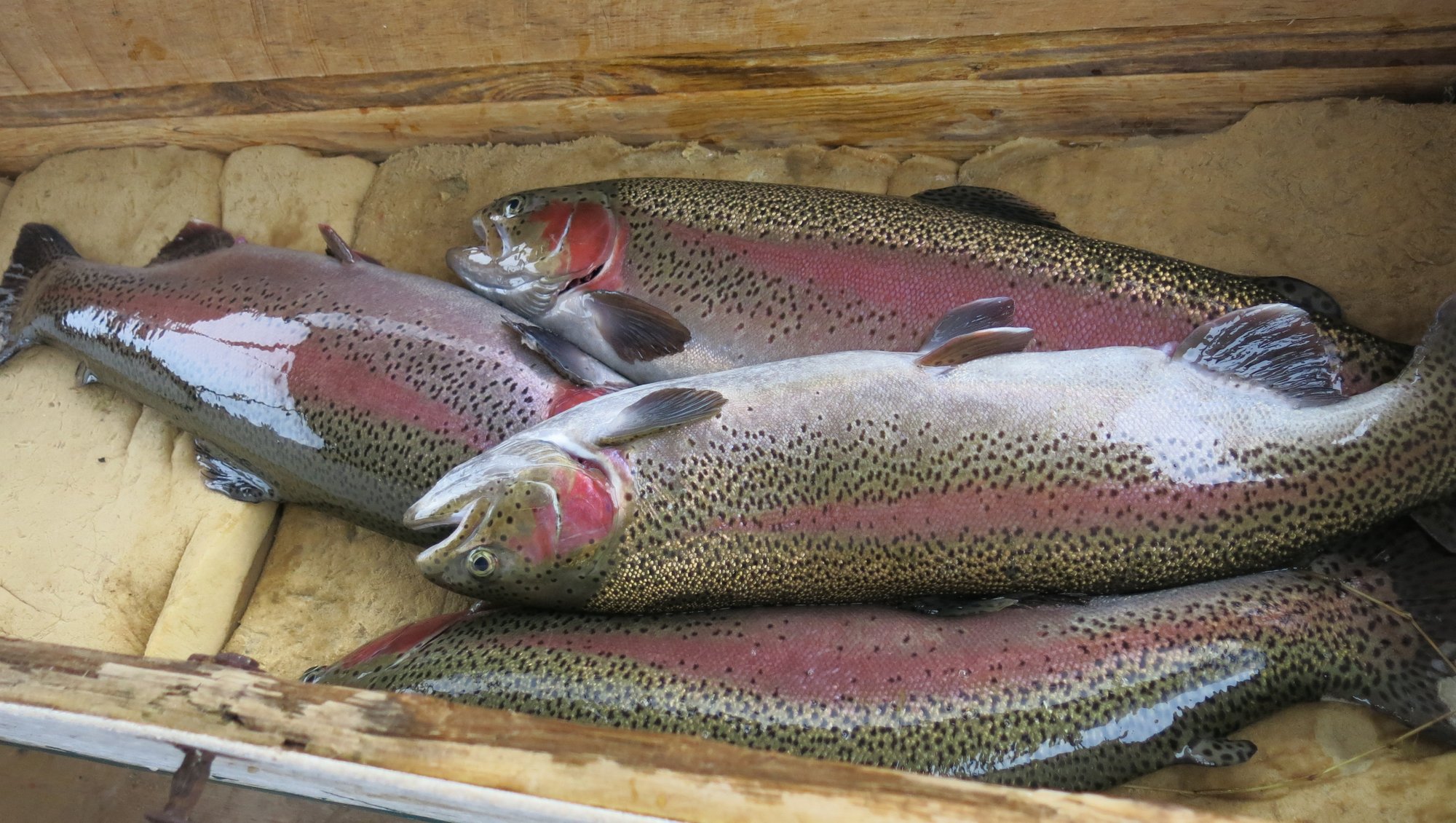 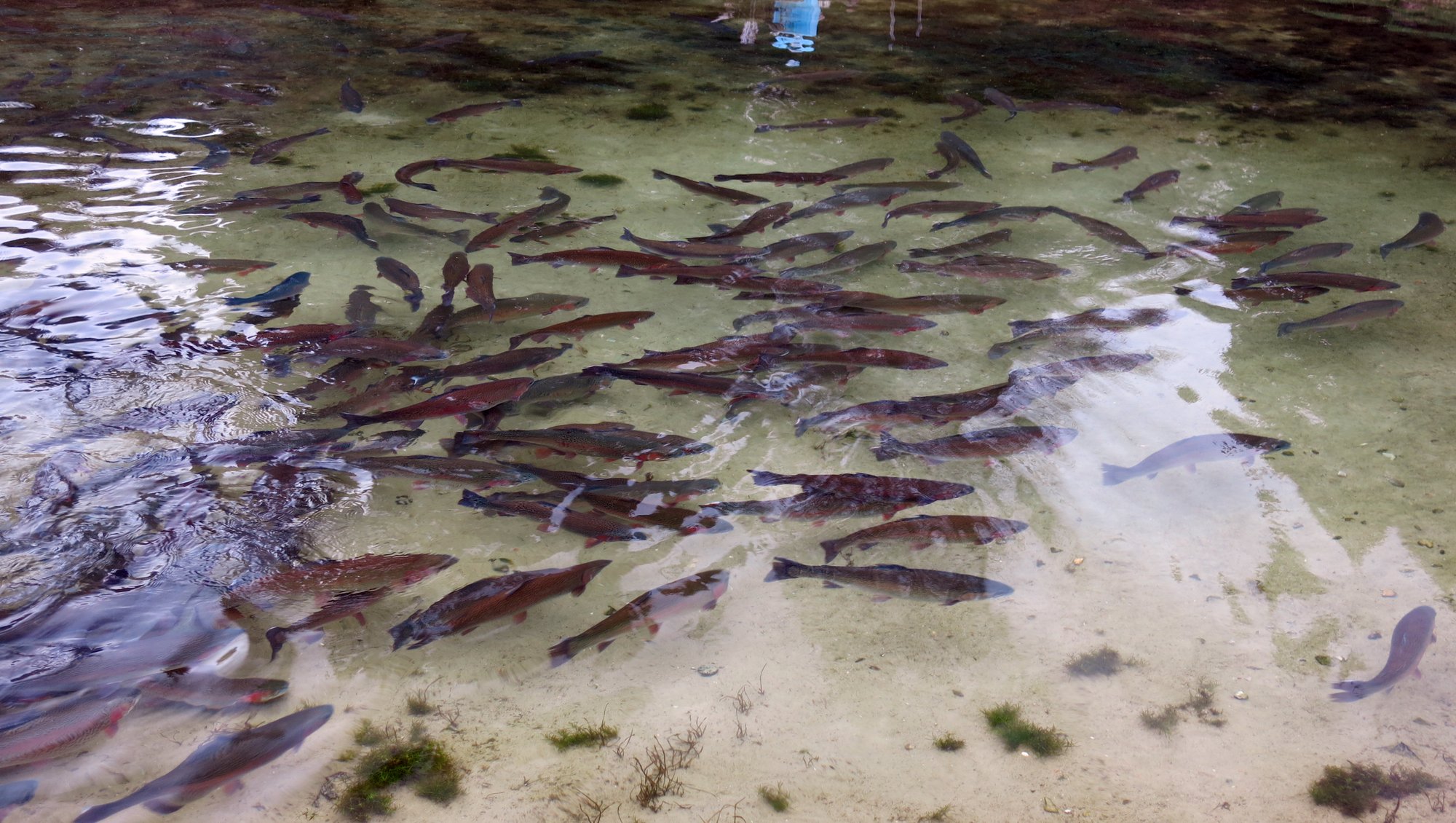 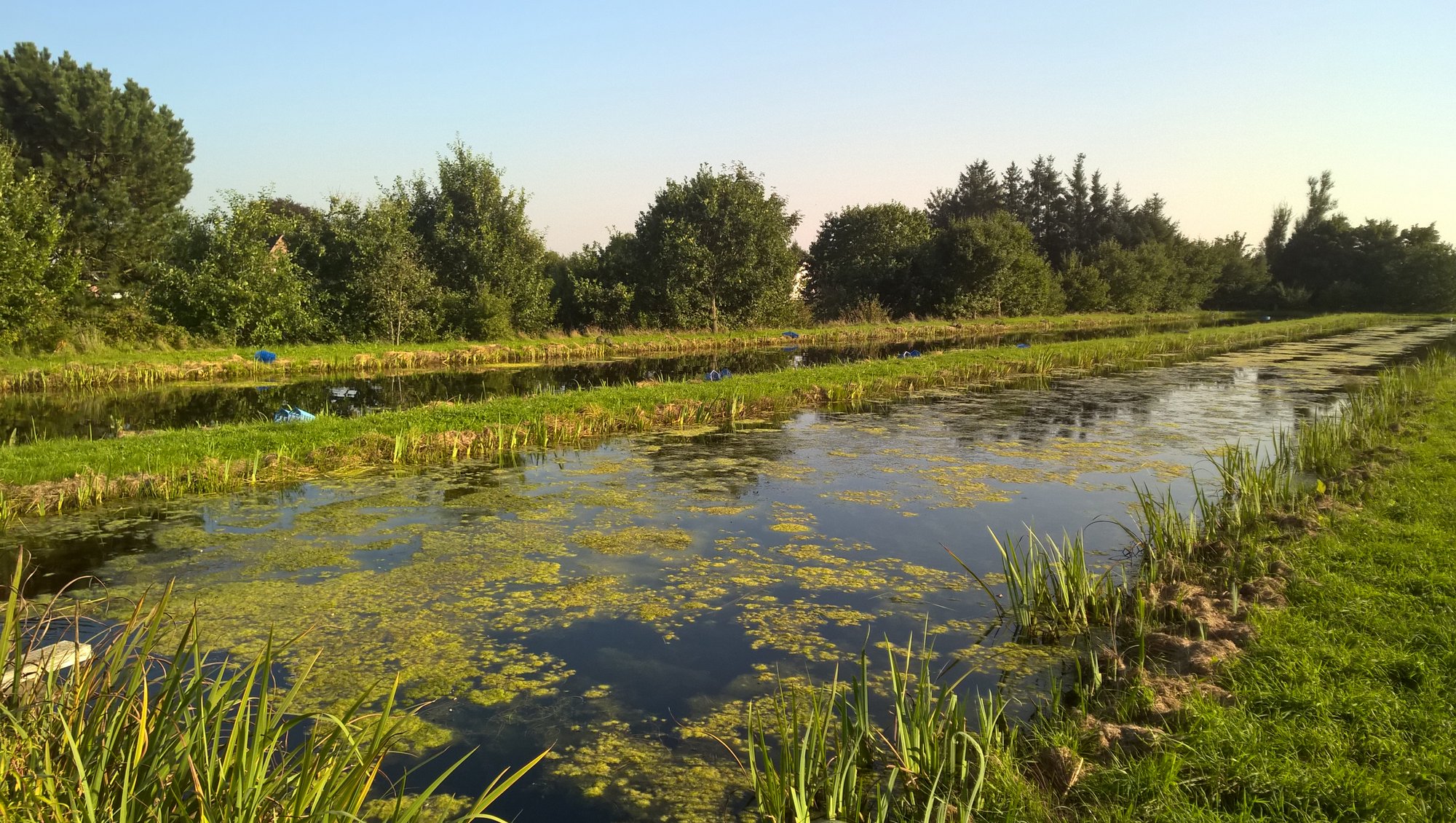 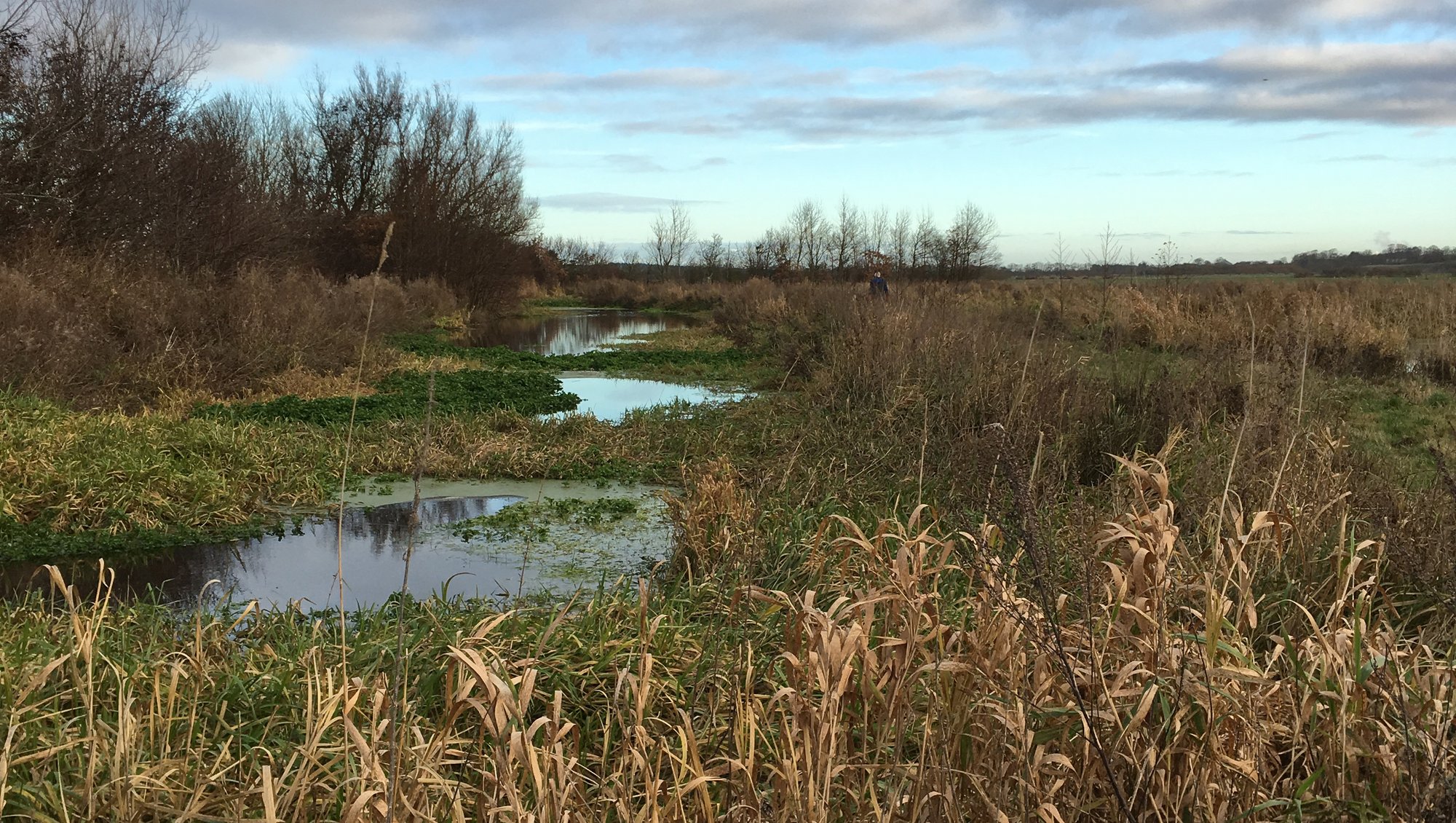